At Habito, we’re on a mission to help people find home. It sounds simple enough but the reality is far from simple. For a start, too many people are priced out of buying one.

House prices have risen an extraordinary 29 times more than wages have in the last 50 years. In London, the average price of a home is now almost 11 times the average wage.

The idea of climbing the property “ladder” may seem unattainable to many of us but our research shows that most of us still dream of one day finding and getting the keys to a forever home.

This week, we announced new responsible lending criteria on our Habito One mortgage that lets people borrow more - allowing them to safely and affordably boost their buying power and close the gap between wages and house prices.

Most mortgages will only offer borrowers up to 5 times their income. For the first time, Habito One will allow certain professionals (including doctors, nurses, police, teachers, accountants, emergency services and lawyers) and applicants who meet specific affordability criteria* to borrow up to 7 times their income.

Habito One is an innovative long term fixed rate mortgage that allows homeowners to fix their monthly mortgage payments for a minimum of 10 years (up to 40 years). This gives them guaranteed, far-reaching certainty and security about what they’re paying for the lifetime of their mortgage, until they’re mortgage-free. No “rate shocks” from rising interest rates, no nasty surprises along the way.

Because Habito One interest rates are locked in for the duration of the mortgage, we don’t have a standard variable rate (SVR). And because SVR has no place in our affordability assessment, we can go beyond the typical levels of borrowing. This is different from shorter term fixed rate mortgages, where lenders cannot guarantee interest rates beyond the end of the fixed rate period of, usually, 2 or 5 years, and have to use their much higher standard variable rate as the basis for an applicant’s affordability ‘stress test’.

This also means that, unlike a 2 or 5 year fixed rate mortgage-holders, Habito One customers don’t have to worry about (or continue to fork out for) remortgaging on to a new deal each time it comes up for renewal.

What’s more, with Habito One you have the option of leaving at any time, without having to pay an exit fee (also known as an early repayment charge or ERC). And where most mortgages only let you overpay by up to 10%, you can pay as much towards your Habito One mortgage as you want – think raises, promotions, and inheritance – without a penalty. Those able to get mortgage-free sooner than expected will have the complete freedom to do so with no strings attached.

Habito One’s enhanced affordability won’t be for everyone - and indeed it’s not available to everyone: there are minimum requirements you will need to meet to be eligible. But we think it could make a big difference to a number of people: key workers currently priced out of the property market, first time buyers looking to break out of rented accommodation; it could also be a game-changer for single applicants who can now go it alone.

Buying and owning a home in the UK is harder than it should be.

Mortgages should be affordable and safe and of course within the UK’s robust regulatory framework. Habito One is both revolutionary and responsible and marks a huge step forward for homeowners who deserve more than the status quo. Check out https://www.habito.com/one to see if it’s right for you.

Read about Habito One in the press: Which?  Daily Telegraph Daily Mail 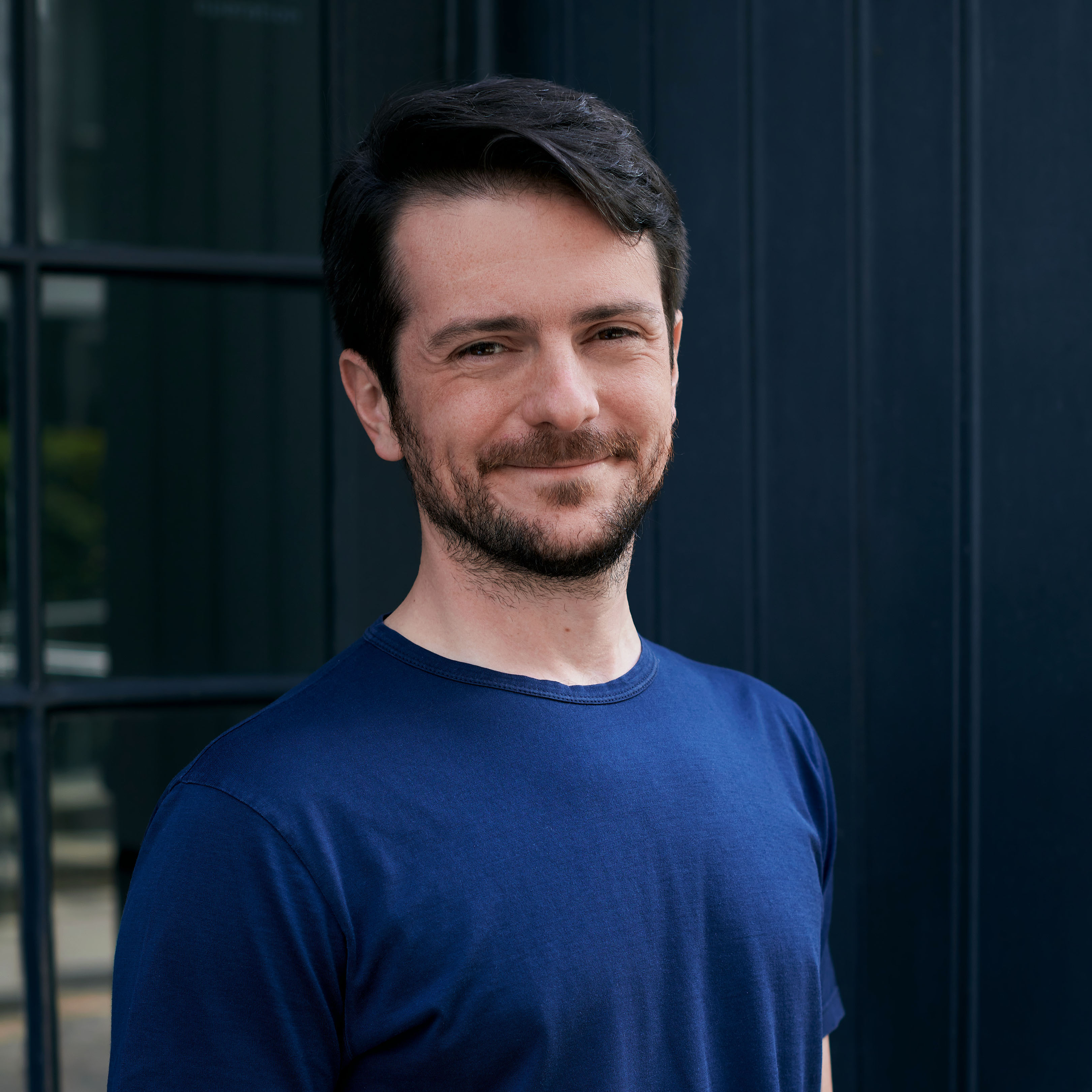 Dan found his way into startups via a career in the music industry. In 2014, after a disastrous home-buying experience, Dan set out to fix the mortgage industry and - several years and many mortgages later - he's still fighting the good fight. He lives in London with his wife Jenny and their three children.

Here’s a week-by-week breakdown of your homebuying journey.

Is now a good time to buy a house?

Is now a good time to buy a house?

An introduction to buying a house in Scotland

An introduction to buying a house in Scotland

Your quickfire guide to the house buying process

Your quickfire guide to the house buying process

30 Questions to Ask When Buying a House

The stuff you need to ask the seller, the estate agents, and your solicitors when you’re buying a home.