Meet the Habitonian capturing the beauty of London’s council estates

Jack, one of our talented designers, has published a book celebrating architecture that’s so often overlooked

Habitonian’s talents don’t stop at creating great stuff for the business. Jack Young, a senior product designer here, has turned an interest in post-war architecture into a stunning book called The Council House. We caught up with him to find out more.

Can you tell us about the book?

It started as an Instagram page about three years ago. I was working in Farringdon which is just around the corner from a council estate called Golden Lane, a famous brutalist estate by the same architects who designed the Barbican. I used to go there on my lunch breaks, which got me interested in post-war architecture and those types of spaces. From there, I started exploring different estates.

Council housing in London is probably the biggest collection of post-war architecture there is and I think it’s massively overlooked - the buildings are actually really interesting.

I started posting the images I was taking, researching the background of the estates and writing up a bio for each of them. I did that for about two years before deciding to try and get it off Instagram and into something more tangible, like a book.

Are the photographs taken on a proper camera?

They were, yes. One of my hopes with the book is to change some perceptions that people may have towards council housing. So often depicted in black and white or as the background to a gritty television drama, I was determined to capture these buildings in their best light - that all started with the photography.

So, did you decide to turn this into a book or did someone approach you?

It came from me. I quickly realised I enjoyed researching and writing about the history of these estates just as much as I enjoyed photographing them. Instagram isn’t the best place for long-form writing, so I decided from there to try and turn it into a book, as somewhere I could hero the writing as much as the photography.

I reached out to Hoxton Mini Press at the beginning of 2021 who, luckily for me, really believed in the project. They're an independent publisher based in East London and because they're relatively small the whole process has been really collaborative, giving me the chance to work closely with their team to bring the project to fruition.

From what I've seen it's been really positive. I've had some lovely messages from people on social media - in fact, from lots of people who live in some of the buildings featured. You never know how these things are going to go, so it's incredibly exciting to see the pre-sale drumming up so much interest.

What’s the most interesting estate you found?

My favourite is an estate called Dawson’s Heights in East Dulwich. It’s on top of a hill and has these amazing views down into the city. There’s a story attached to it too, which comes back to my finding the history of these places just as interesting as I do the process of photographing them.

The architect was a woman called Kate Macintosh, who was only 26 when she designed the estate. She managed to squeeze balconies for each of the flats into the tight budget by combining their use as fire escapes.

I think it’s personal stories like this that show the care that was put into each of these estates back in the post-war golden age of council housing in London.

What an incredible creative journey. Grab your copy here. 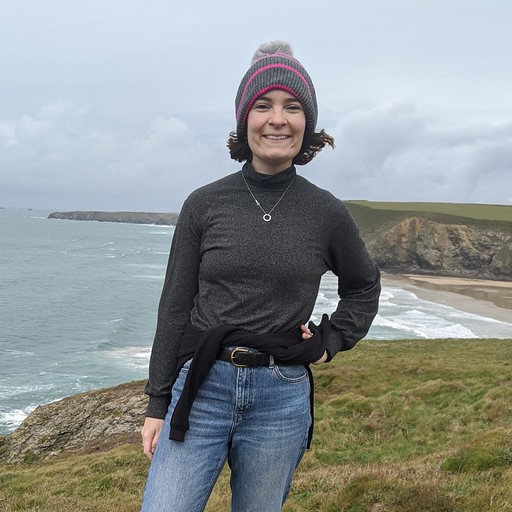 What is a joint borrower sole proprietor mortgage? 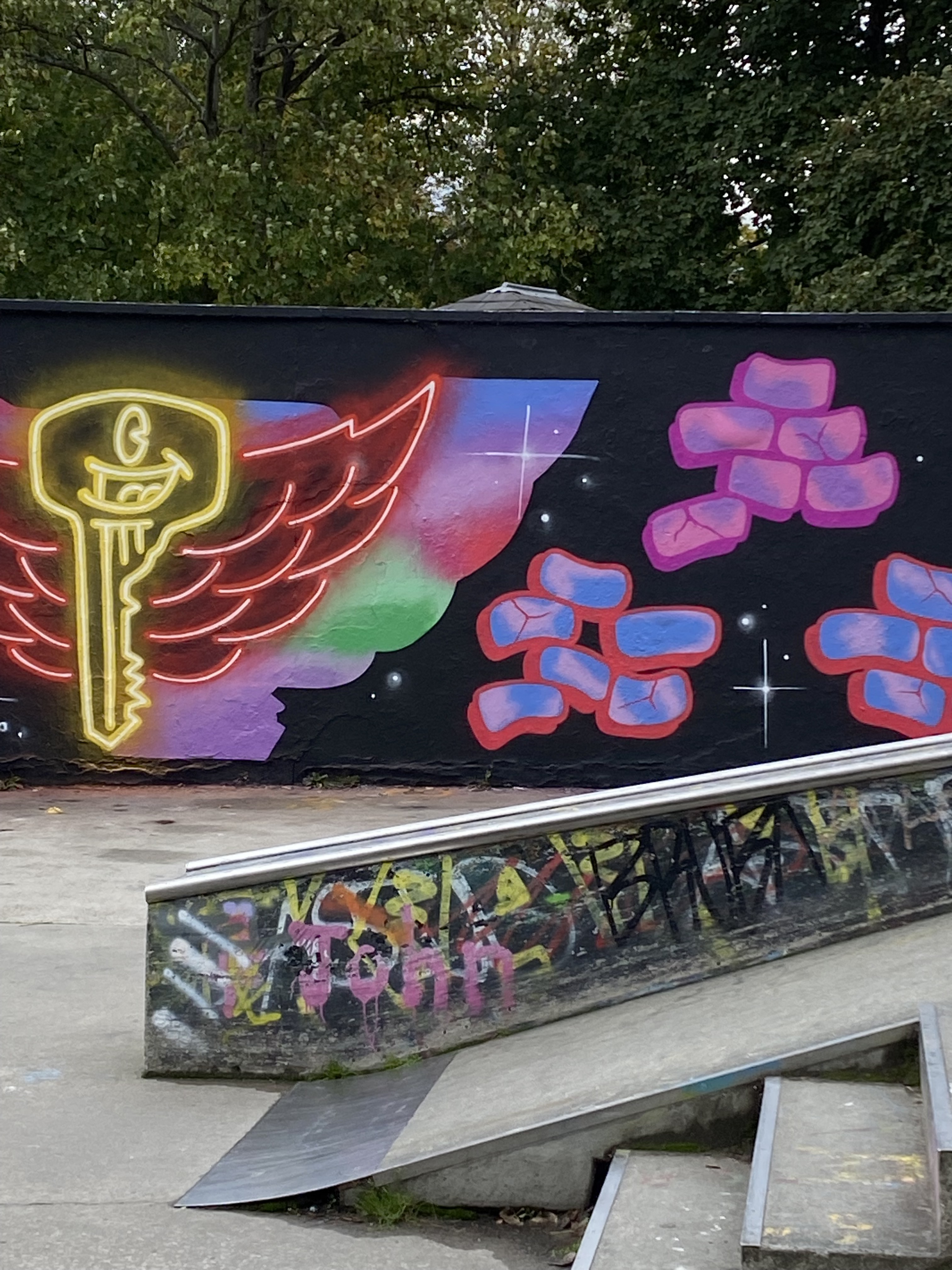 An interview with Hamed Maiye

An interview with Hamed Maiye

About the Right to Buy council house scheme

About the Right to Buy council house scheme

Showing off this amazing mural currently at the Alexandra Palace skatepark, courtesy of Fat Cap Sprays

30 Questions to Ask When Buying a House

The stuff you need to ask the seller, the estate agents, and your solicitors when you’re buying a home.