A ‘standard variable rate’ (SVR) is a type of mortgage interest rate. The SVR is basically a lender’s default rate – it can be whatever the lender wants.

Let’s rewind. When you get a new mortgage, you’ll get a lower than usual interest rate for the first few years. Think of it like an introductory offer from your lender.

That introductory offer is called your ‘initial rate’ or ‘initial period’ – it’ll be something like ‘5 year fixed’ or ‘2 year variable’.

But once your initial deal ends, your lender will move you to their default rate – the SVR – which is likely to cost way more.

With energy bills, phone contracts and car insurance, most people take it as a given that you switch after your introductory offer is up. But for some reason, we’ll stay on a mortgage long after that deal is over.

Staying on an SVR could cost you a lot:

That’s just a simple example of course, and it doesn’t take the costs of switching into account. But even then, the difference can be thousands of pounds.

What’s an SVR mortgage and how does it work?

The SVR is the rate your mortgage flips to once your introductory deal has ended. Almost always, it’s a less appealing rate.

You’ll notice the word ‘variable’ in ‘standard variable rate’. That means the interest rate (and what you pay) can change each month. An SVR’s interest rate isn’t tied to the Bank of England base rate either (unlike a tracker mortgage). Essentially, that means the lender can set the rate to whatever they want.

It may sound harsh, but SVR mortgages are a little like a ‘bait and switch’. A lender offers you an enticing initial deal… then counts on you staying with them once that’s expired.

You get off an SVR by switching to a new mortgage deal (remortgaging). See Remortgaging from your SVR to find out how.

More than half of people with a mortgage in the UK are on SVR mortgages right now because, for one reason or another, they haven’t remortgaged. That means many are paying more interest than they need to. But it doesn’t have to be this way.

When remortgaging to get off your SVR might make sense

If you’re on an SVR mortgage, you might be paying a lot more than you need to each month. But switching doesn’t have to be hard.

In fact, many SVR mortgages don’t have exit fees, or other restrictive lock-ins.

So if you have a reasonable credit score, and more than 10% equity in your house, it’s likely you have options.

Two pieces of jargon you need to know: ‘collars’ and ‘ceilings’

The mortgage industry is full of jargon, but these two industry terms are worth bearing in mind when you’re thinking about SVRs.

A ceiling is the upper limit of how high your SVR’s interest rate can get. Usually, it’s set a certain percentage above the Bank of England’s base rate. Having a ceiling is a good thing, it limits how much you could pay each month.

This is a percentage your interest rate can’t fall below. It means there’s a certain minimum monthly payment that you’ll always have to make. So make sure you look out for the collar.

You should always ask your lender if your SVR has a ceiling and a collar, and what those rate are.

What are the pros of an SVR mortgage?

Many SVR mortgages don’t have an early repayment charge (ERC) – it’s a fee for leaving your mortgage, or overpaying (which means paying more than your monthly repayments) more than a certain percent of your remaining mortgage balance in a year (usually 10%).

That means when you’re on your SVR, you can pay more towards your mortgage each month without a penalty.

That said, being on an SVR isn’t the only option with no early repayment charges. Some tracker mortgages come with no ERCs. And if you’d prefer a fixed rate mortgage, Habito One lets you fix your rate for your full mortgage term, with no ERCs.

Another good thing about being on your SVR is that – wait for it – it’s easier to get off your SVR. Not having an ERC means you can remortgage out of your SVR more simply.

SVR mortgages tend to have low arrangement fees (basically the money that you pay to set up the mortgage), which means it’s often less expensive to get one.

Of course, this could be false economy, because you might end up paying far more in interest later. Arrangement fees tend to be low because lenders know that there’s money to be made later down the line.

What are the cons of an SVR?

The sad reality about SVR mortgages is that their rates are very often higher than the alternatives (sometimes by quite a few percent).

And when it comes to the hundreds of thousands of pounds at stake in a typical mortgage, a few percent adds up.

The rate can change whenever the lender wants

Unlike mortgages that are directly tied to the Bank of England’s base rate, your lender can change the rate on your SVR mortgage whenever they want to, and for whatever reason. How’s that for power?

This means that your monthly repayments could increase significantly – and with little to no warning.

It also means that, even if the Bank of England drops interest rates, the SVR doesn’t necessarily have to follow.

That all means you need to be sure you can afford your SVR mortgage even if the rate rises. That can make budgeting much more difficult.

Is it ever a good idea to be on your SVR?

There are few rare instances in which keeping your SVR mortgage may not be a bad idea.

One example would be if the interest on your SVR is low (somewhere below 2.5%) - and you have little or no equity in your property.

Having ‘too little equity’ means you’ve not paid off enough of your mortgage to be able to remortgage yet. That’s because lenders tend to see people with larger outstanding loans as more risky.

Or the opposit might be true. Lenders have minimums for the amount of money they’re willing to give you a mortgage for. So you might have so much equity – so, owe too litte on your mortgage to get a remortgage.

In these cases, you may want to take advantage of your SVR’s lack of early repayment charges - and pay it off as fast as you can.

Remortgaging from your SVR

How do you get off an SVR? The most popular way is by remortgaging to another initial deal, with a better rate. (Probably the same kind of deal you had before your SVR!)

Read how to remortgage.

Even though you’ll probably need to pay some arrangement fees to remortgage, you’re very likely to save thousands of pounds in interest over time by getting off of your SVR.

So, why wouldn’t you? 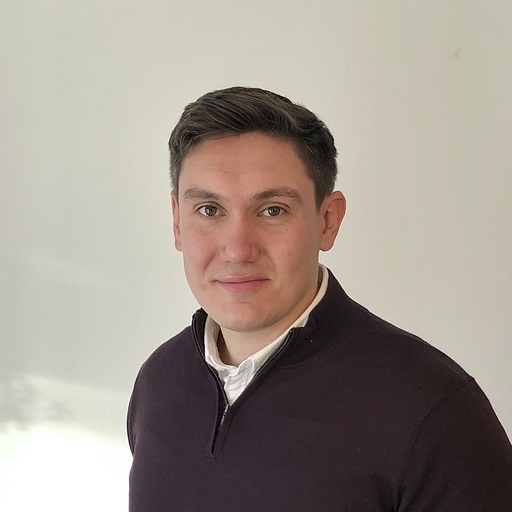 Inflation, interest rates and your mortgage

The Bank of England has increased the interest rate to 0.75% to tackle inflation, here’s what it might mean for you. 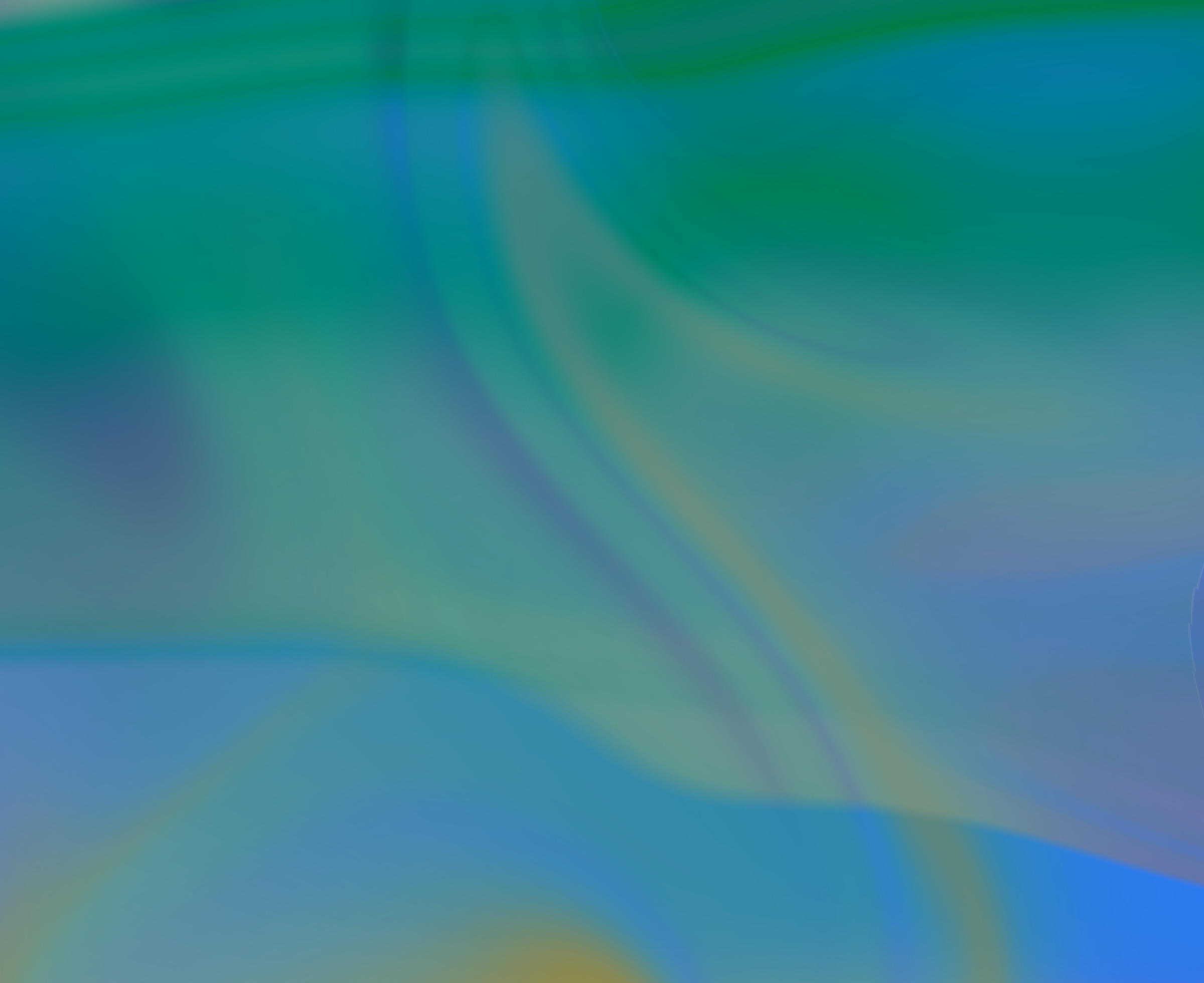 What is a fixed-rate mortgage?

What is a fixed-rate mortgage?

Learn about all the different types of mortgages.

Should you remortgage with the same lender or switch?

Looking to remortgage? It might not be the right decision to remortgage with the same lender. Learn more here.