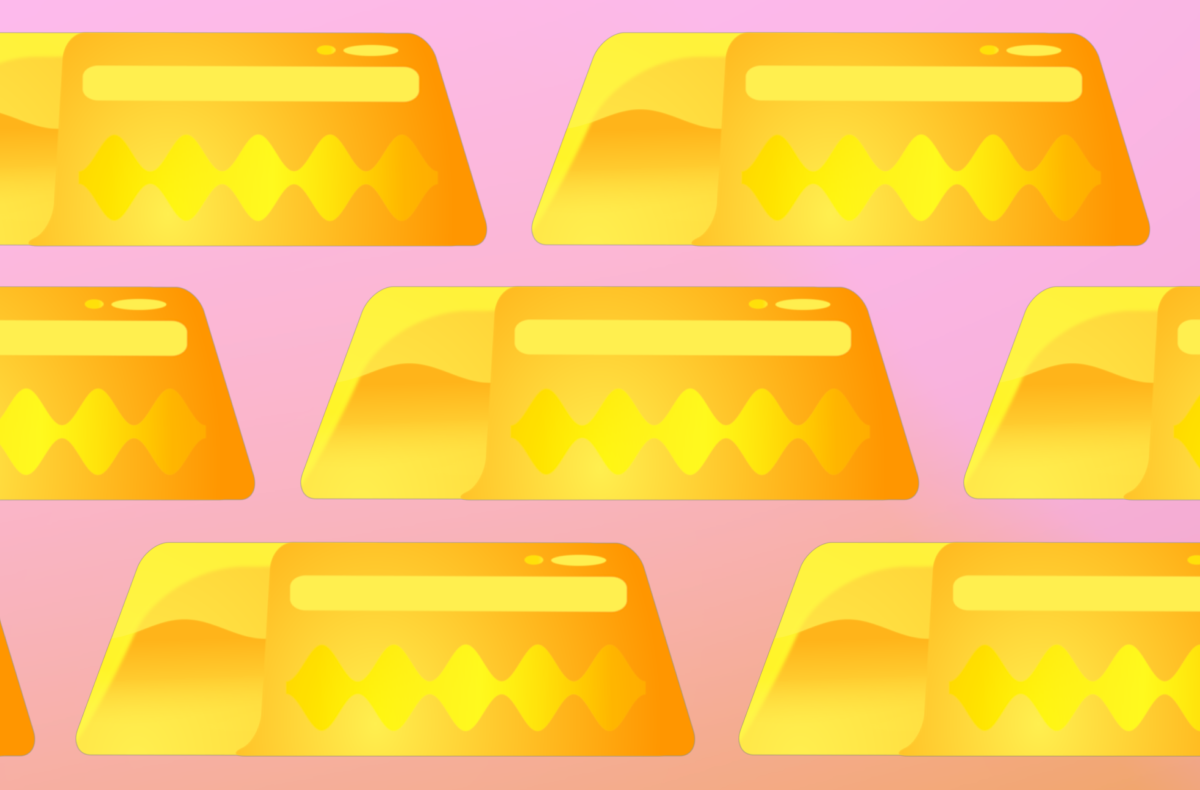 But what does it mean for your mortgage application?

But what has that got to do with mortgages?

Average childcare costs in the UK amount to almost £14k per pre-school child per year or, to put it another way, 35% of the average family’s income.

This means that many parents (especially women) end up effectively paying to return to work or, worse still, are forced to give up their jobs because they can’t afford to go to work and pay for childcare.

Clearly, this system is catastrophic for parents (working mothers and single parents in particular) and has a negative impact on the economy and child poverty.

But did you know it’s also pretty terrible for your mortgage application?

That’s because, when we’re figuring out how much we can safely lend you, lenders will look at all of your current outgoings and compare those to your income.

If you’re spending 35% of your income on childcare alone, unfortunately, you’re going to be a significantly less appealing applicant. Families would be able to access much better mortgage rates if childcare weren’t such a huge monthly overhead.

Rosie Fish, one of our mortgage experts here at Habito says:

“In most cases childcare is the single biggest commitment aside from their housing costs, which means that affordability would increase if child care costs were reduced. It can vary lender to lender, but both Natwest and Santander seem to be the better lenders when you have childcare costs.”

The brilliant Pregnant Then Screwed (with help from Grazia’s parenting publication, The Juggle) have called for the government to review the eye-watering cost of childcare in the UK. Their petition has gained more than 107,000 signatures, which means that parliament will consider the issue for a debate. Mega congratulations to Joeli and her team for making this happen.

We’re lending our support for all of the reasons mentioned above. If you’d like to sign the petition too, you can do do here.

House prices, interest rates and affordability: The highs and lows