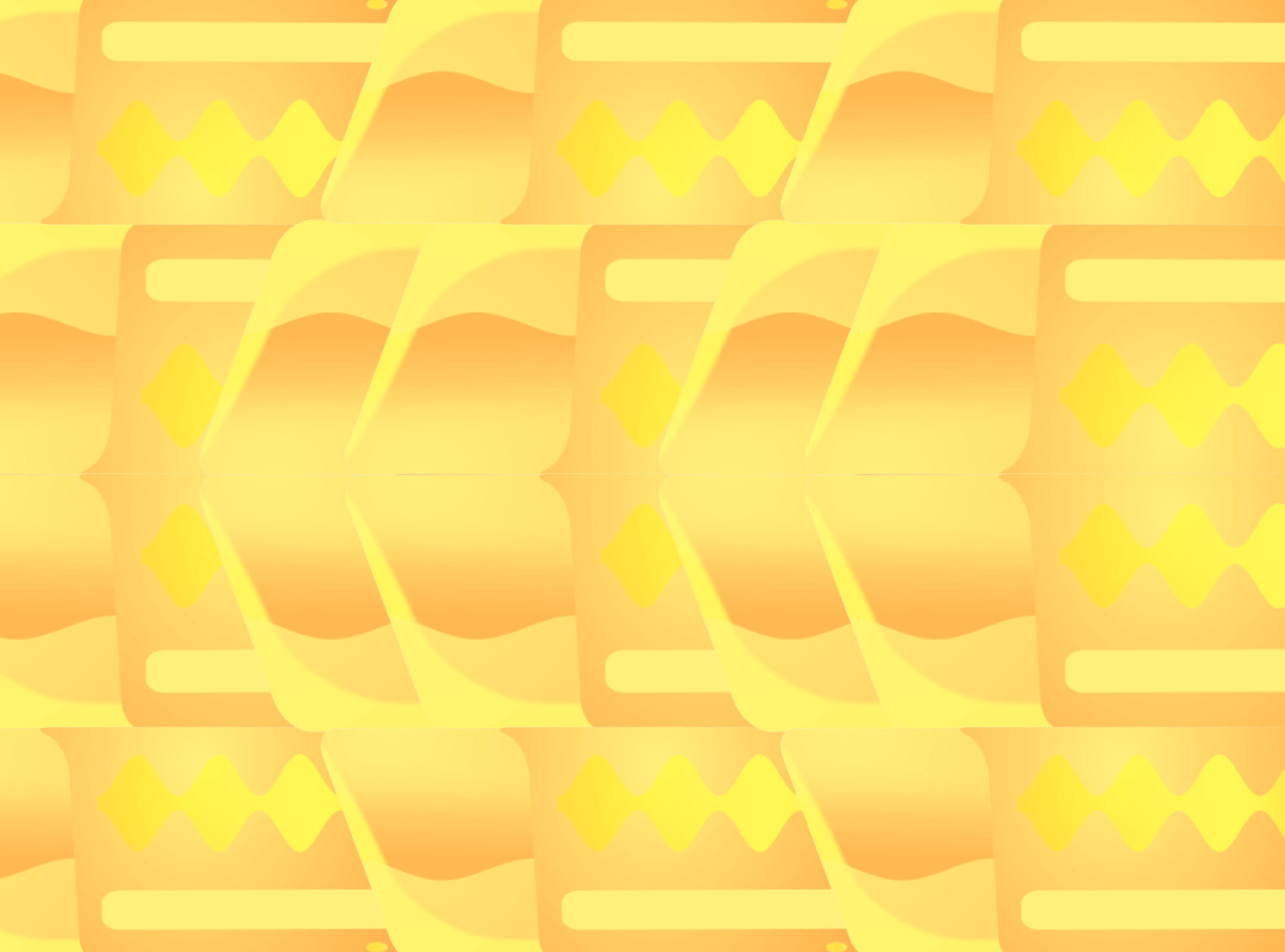 The theory (a very brief summary)

The current idea backed by the government is for each homeowner to take a look at their Energy Performance Certificate (EPC). If they manage to improve their EPC rating, they unlock green mortgage deals that reward them with lower monthly repayments or cashback. This’ll incentivise people into making green home improvements and drive down emissions, right?

People can’t be expected to fix a problem that they don’t know about. Our research shows that the nation’s knowledge of EPCs is pretty poor:

We also took a deep dive into people’s understanding of green mortgages:

We’ve done the maths, and the cost of improving an EPC from D to C is up to £6,155 - a combined total of potentially £38bn across the nation. Those who have the cash lying around will benefit from green mortgage deals and those who don’t, won’t.

50% of UK households manage to save no more than £180 a month and would have to save religiously for years in order to do a full ecorefurb. In contrast, top earners save an average of £1,817 each month, meaning they could probably do the work in under a year.

Habito’s aware of the danger that this reward system by lenders won’t cut emissions on the scale needed, but instead fuel eco-privilege. ‍

“Simply focusing on banks and lenders to provide the solutions could put those least able to afford retrofitting measures at a disadvantage: down valuations, negative equity, even a new type of mortgage prisoner, trapped in homes with unfavourable EPC ratings. The government is in danger of creating another have vs have-nots policy.” - Dan, our Founder & CEO

There has to be radical collaboration between our industry and the government to come up with realistic green financing solutions that are accessible to every homeowner.

The government’s Green Homes Grant (offering up to £10,000 per household to install insulation) is the kind of help needed. Sadly this scheme ended in March, but our research suggests that similar grants will be essential to raising awareness and enabling people to foot the bill.

We’re adapting our tech to bring green mortgages to the forefront for purchase and remortgage customers. This’ll hopefully help to better serve the 87% of people who said they’d consider one of these deals.

We’ve also taken steps towards securing a funding partner to develop the next generation of competitively-priced green mortgages. Watch this space. 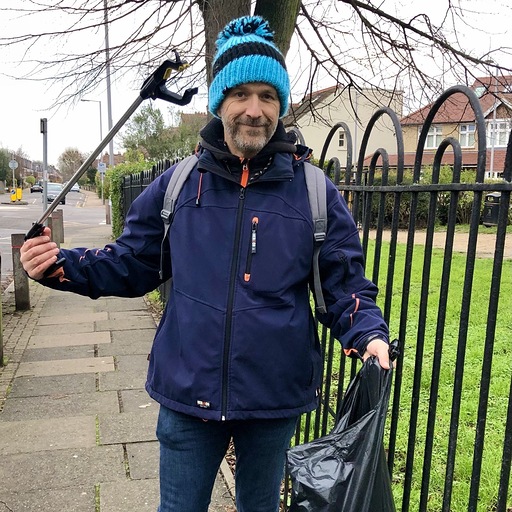 Garreth has over 20 years' experience in keeping companies on the straight and narrow when it comes to risk, financial crime, and - more recently - the environment. He's also into cycling, recycling, and is a committed vegan.

How much deposit do I need to buy a house? 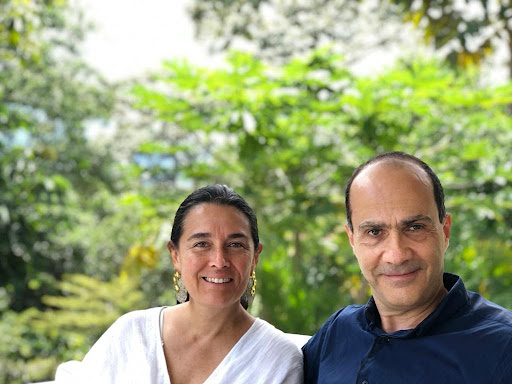 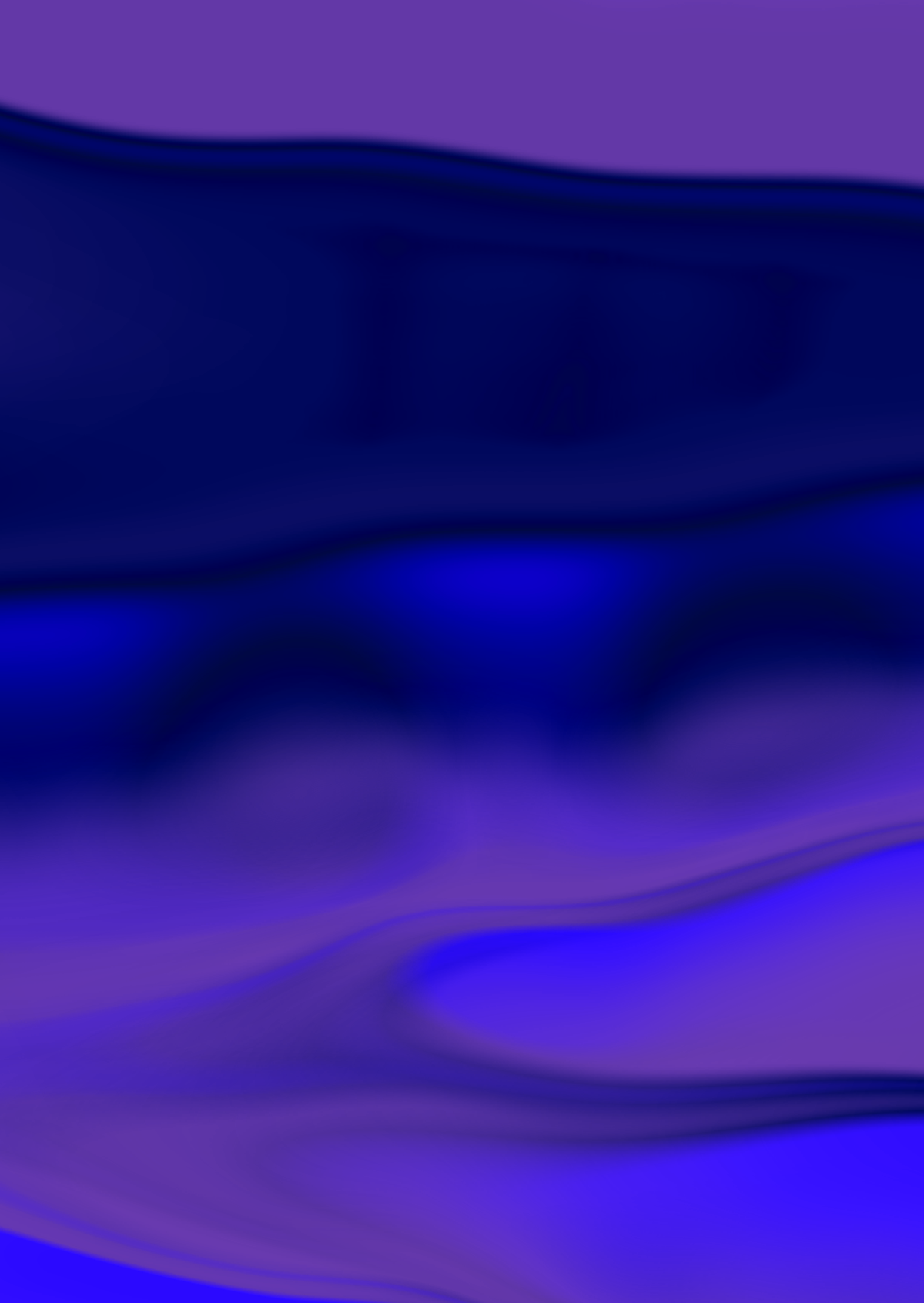